The Arden Multi-Academy Trust is governed by a board of trustees made up of business people and educational specialists. The board of trustees is responsible for monitoring and ensuring standards and achievement across the Trust’s schools; efficiency and effectiveness of executive leadership and services; and the strategic direction of the Trust as it responds to local and national demands and policy.

Trustees have all the responsibilities normally associated with Governors in LA maintained schools, but with one additional responsibility, as Trustees are also Directors of the Limited Liability Company (liability limited to £20).

Pen Portraits of Trustees can be viewed or downloaded by clicking on photos below: 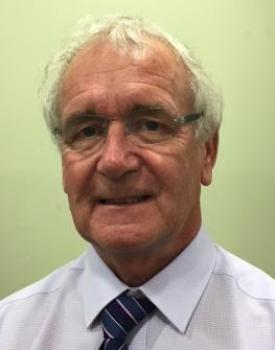 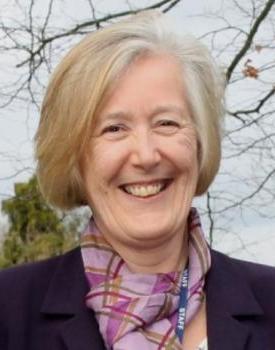 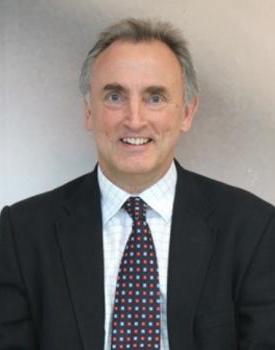 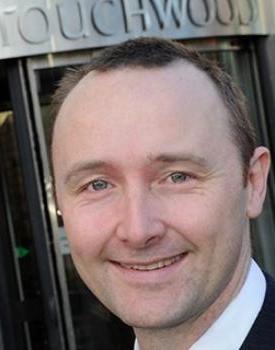 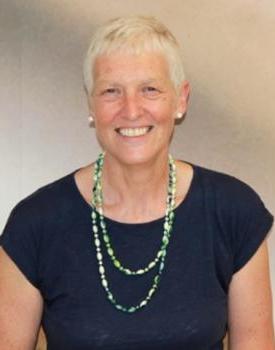 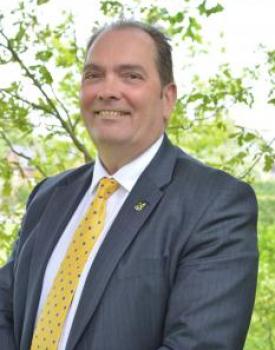 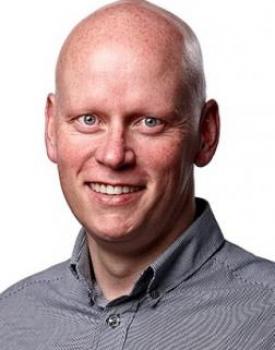 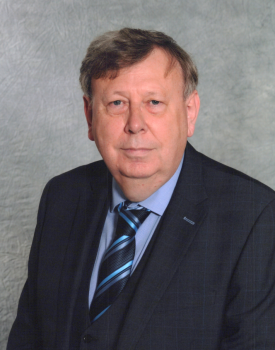 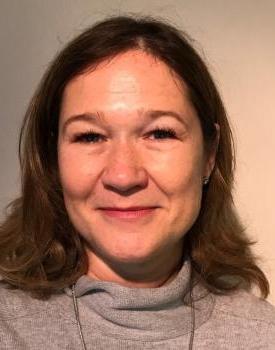