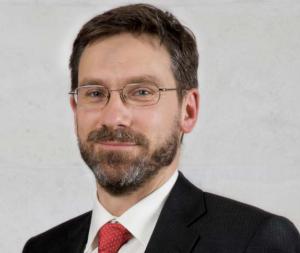 Mr Chaplin was appointed as Agent for the West Midlands & Oxfordshire in November 2008. He joined the Bank in 1992 and has undertaken a variety of roles in Threadneedle Street, including banking supervision, economic analysis and financial stability monitoring.

From 2001 to 2008 he was the Bank's Deputy Agent for North West England. His qualifications are: MA (Cantab) in English Literature from Trinity Hall, Cambridge and MSc in Economics from University College, London. Graeme lives in Solihull. He is married with three daughters. His outside interests include tennis and walking.