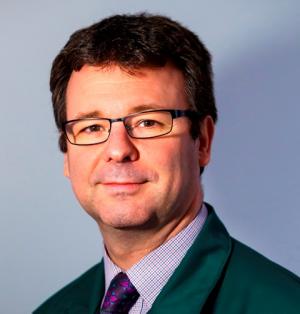 In September 2008 Alan Volkaerts took up the position of Operations Director, at JLR's Solihull plant. He is responsible for the development and deployment of c6,500 employees and for ensuring smooth relationships with suppliers and union officials.

He is very active in the local business community; former President of the Solihull Chamber of Commerce, sits on the board of the Greater Birmingham and Solihull Local Enterprise Partnership (LEP) and chairs the Employment and Skills board for the LEP. Starting work for Ford in 1988 following his graduation from Manchester University, he undertook a number of manufacturing engineering roles across Ford, including a three year assignment in Detroit.

He returned to the UK in 1998 as Manufacturing Manager at the Dagenham Stamping plant. A year later, Alan relocated to Halewood where he undertook a number of key roles. Alan is married with three children and enjoys exploring the countryside with his family. His hobbies include running and cycling. Alan will have children attending Arden from September 2016.